This month we would like to warmly welcome the newest member of the workshop team. Introducing Mr George Bingley, who will be our acting workshop mascot for 2015! 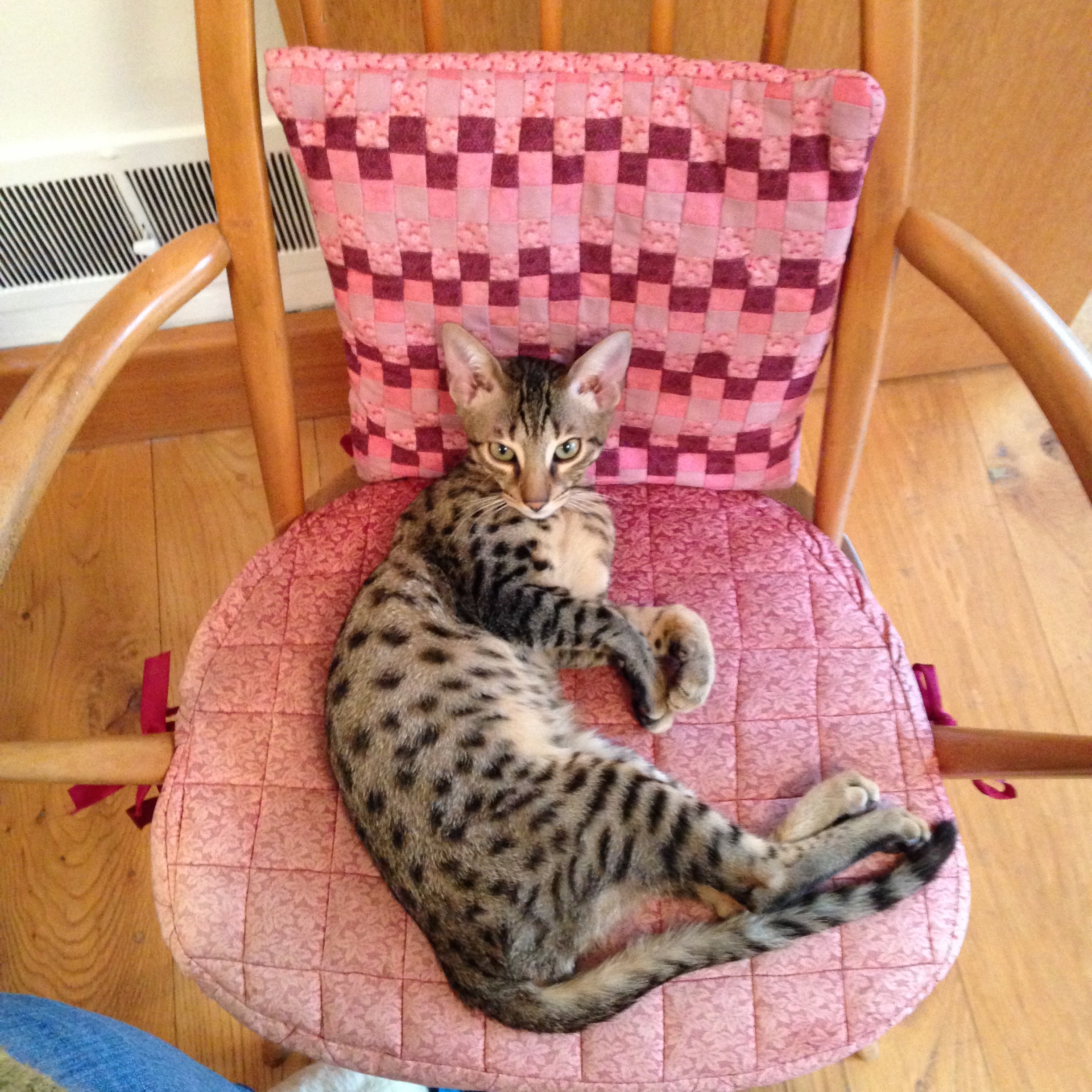 Mr Bingley, known to us simply as ‘Bingley’, joined the team in January and has settled in very well over the last few months. He found time in his busy schedule, however, to tell us a little bit about himself and comment on his time in the workshop so far.

“You could say I was born with a silver spoon in my mouth,” he tells me, reclining atop the workshop safe, a watchful green eye on the door, “I come from a very ancient family, who originate from the savannahs of Africa. My ancestors arrived in England six generations ago and settled in the town of Bingley, from which they took their name. Our exotic ancestry has afforded us a great deal of privilege and although we Bingleys have retained the elegance and good looks of our African forbears, we have been English through and through for generations now. Whether it’s cake slices for afternoon tea or ladles for the soup, I think there’s something inherently English about silverware.” 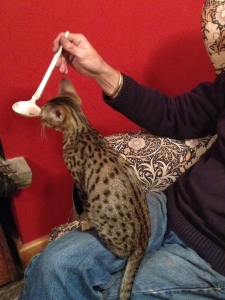 When asked about his taste in silverware, he remarked, “My tastes are in some respects traditional and in others very much concerned with the contemporary. Whiskers and waistcoats are considered somewhat old-fashioned and eccentric these days, however, my penchant for leopard print has been known to raise eyebrows…” he indicates the impressive leopard spots he is sporting today, “I am very fond of the finer things in life. They bring a shine to the mundane and I think that if we must lower ourselves to the proverbial feeding bowl it may as well be done with a silver spoon at the ready!”

A casual observer might wonder what such a creature of privilege is doing in a Sheffield silversmithing workshop but Bingley himself would be the quickest to reassure them it seems.

“We all need our occupations,” he explains, “I have a part-time presence in the workshop itself, working half the week from home (those sofas won’t lounge upon themselves, you know) but being a mascot really is a full-time job. I enjoy the various responsibilities of the role; checking the new work, giving my mark of approval on official photography, and of course modelling along side the pieces. I hope to bring a certain je ne sais quoi, a certain element of class, to the outfit, that the rude mechanicals of the workshop, delightful though they are, sadly cannot provide.”

Rumours have been circulating recently that Mr Bingley is in fact the inspiration behind a whole range of new spoon designs. He declined to comment directly on the rumours, saying coyly, “What can I say? Inspiration strikes where it will…” 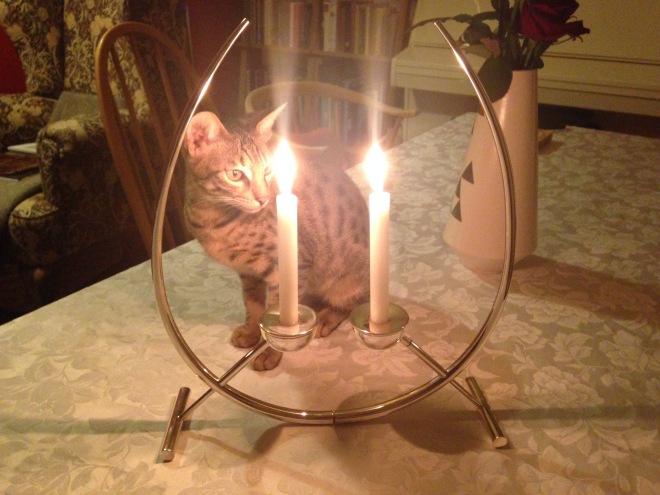 Everyone in the workshop looks forward to future collaboration with this suave new addition to the team. Watch this space…

This site uses Akismet to reduce spam. Learn how your comment data is processed.

Member of ACID. All designs and images are original to Brett Payne. IP and Copyright is owned and retained by Brett Payne on all designs.